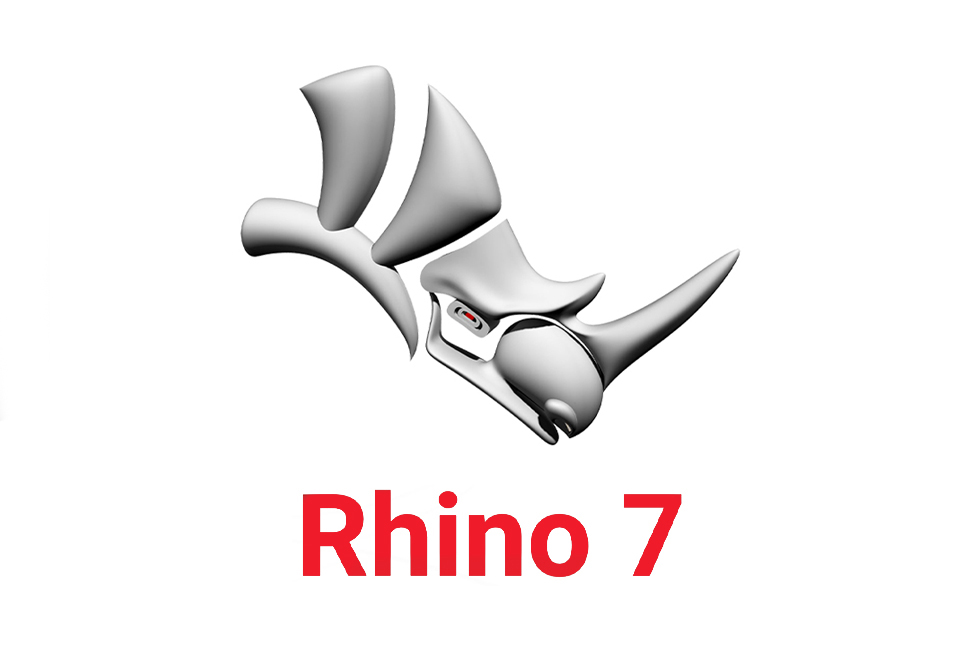 Rhinoceros 7 is one of the most awaited innovations in the field of 3D design software, in particular with the option of being able to use Sub-D (subdivision surfaces), a powerful alternative to NURBS surface modeling that has always characterised the core of the most famous software developed by McNeel.
Integrating this with Clayoo will bring numerous benefits to jewellery and organic design.

Rhino 7 has improved presentation tools, streamlined the workflow with a major update to the Rhino Render engine, so the same look you get in your Raytraced viewport can be rendered without any changes. they have added support for PBR materials, a LayerBook command, and faster rendering.

Rhino 7 and Apple
Although Rhino 7 is available for Apple devices and most features are available MatrixGold is not compatible with Apple, it is possible to have bootcamp and Windows for Apple alongside Rhino for Windows however, this is not supported and higher powered laptops with greater performance for lower cost generally outweigh any benefits of sticking with Apple devices.

All prices are subject to currency fluctuation and VAT